The club will have three senior teams in the league.

There will be age group teams from under nines to under 15s in the Lancashire Junior League.

Stags, as the club is nicknamed, are well served by an array of coaches headed by Scott Kershaw

Norden are Clubmark registered, and affiliated to the Lancashire Cricket Foundation.
We are also an official centre for All Stars and Dynamos Cricket. 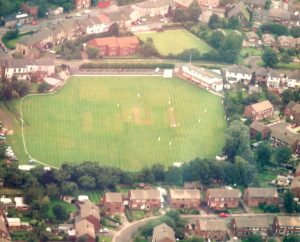 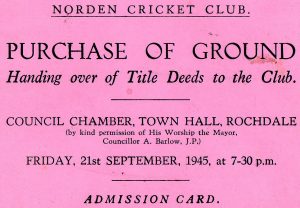 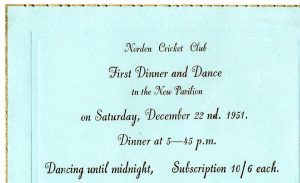